STORIES - How do you explain to a highly sensitive child how his brain works differently? - SAM, Sensory & More

By creating an account with our store, you will be able to move through the checkout process faster, store multiple addresses, view and track your orders in your account, and more.

How do you explain to a highly sensitive child how his brain works differently? 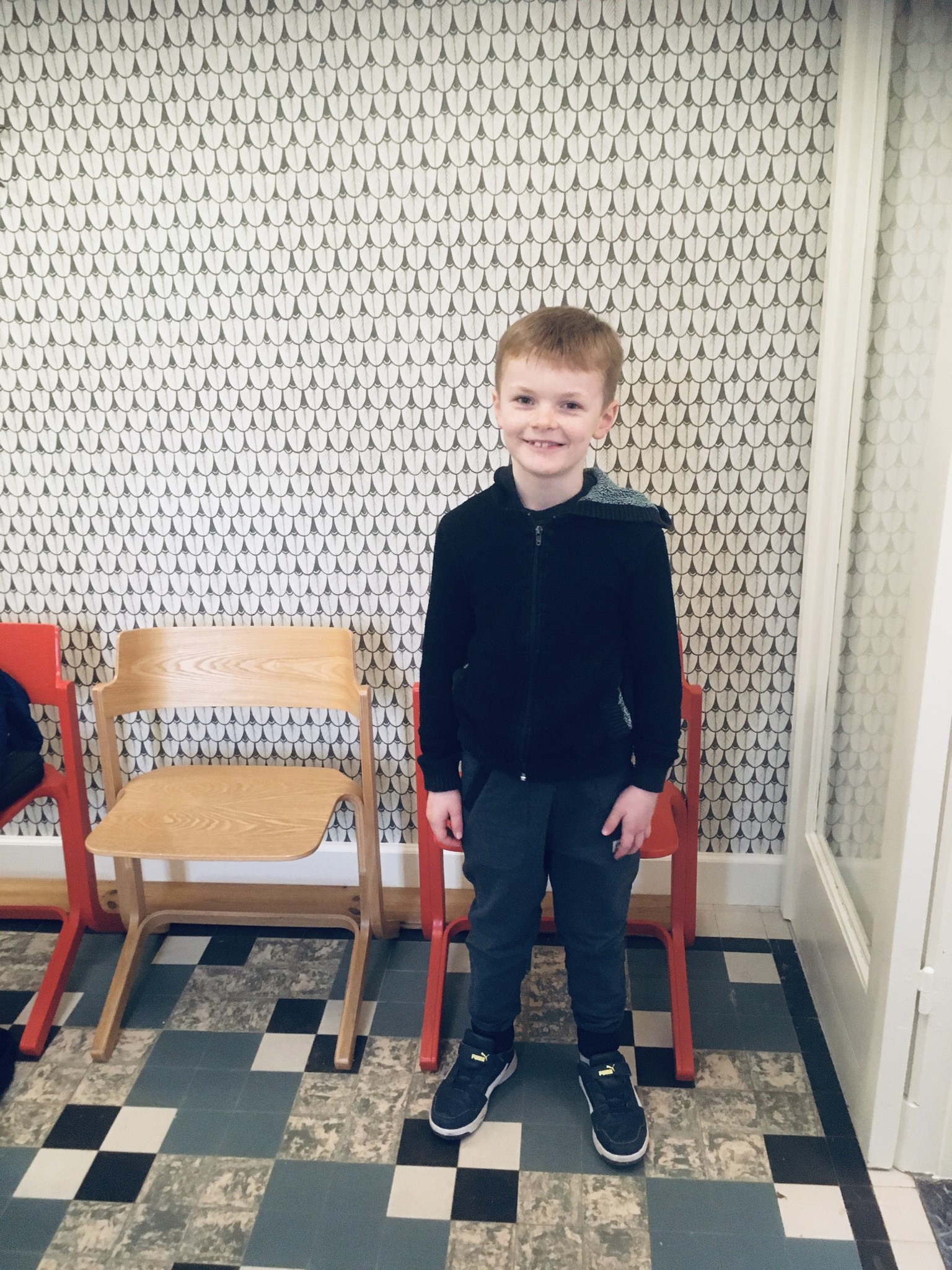 How do you explain to a highly sensitive child how his brain works differently?

We follow guidance for Lex at De Kronkel in Lille to learn how to handle his anger and frustration caused by his high sensitivity. A sensitive or highly sensitive child experiences more difficulties with for example injustice, unfairness, noise, certain smells or surprises, things you simply just can’t avoid in life. The visual representation with little balls and blocks is a very effective way to explain a child why his brain works differently. Lex was very interested in the explanation told by Wim Tops. 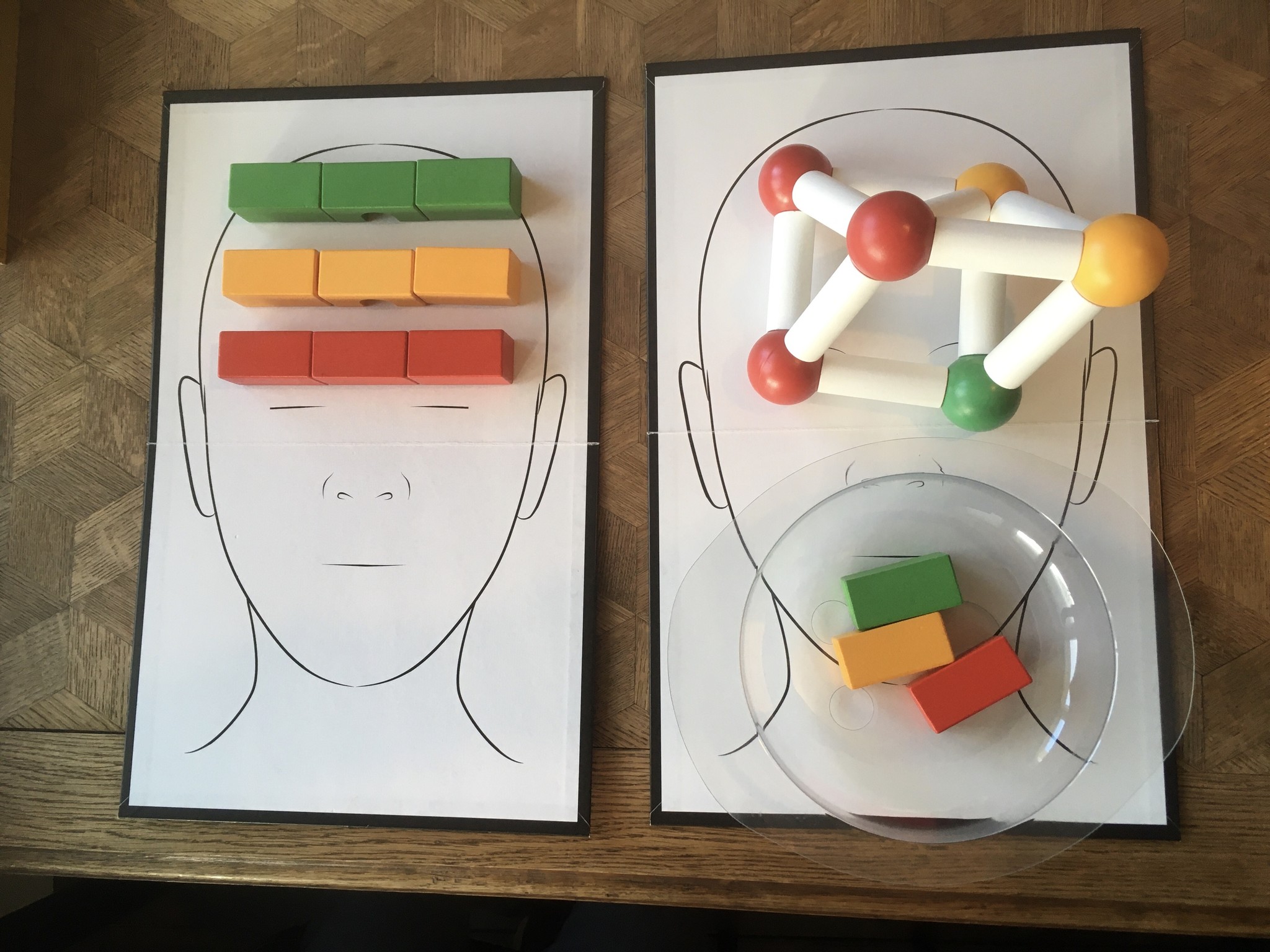 When the little blocks in someone’s head are mixed up, it takes much more time to arrange this. A highly sensitive child like Lex needs more time to adapt to a changing situation. That’s why it’s important to give your child some time in a new or unknown situation.
A strategy I normally use is telling him to take his time to think about the situation. That way you give your child the chance to rearrange the little blocks in his head to create a solution and he or she can relax again.

Before, in situations like these, I usually tried to talk to him to solve the problem, but I learned that’s no use when the little blocks are mixed up. Your kid just needs some time to rearrange everything in his or her head. 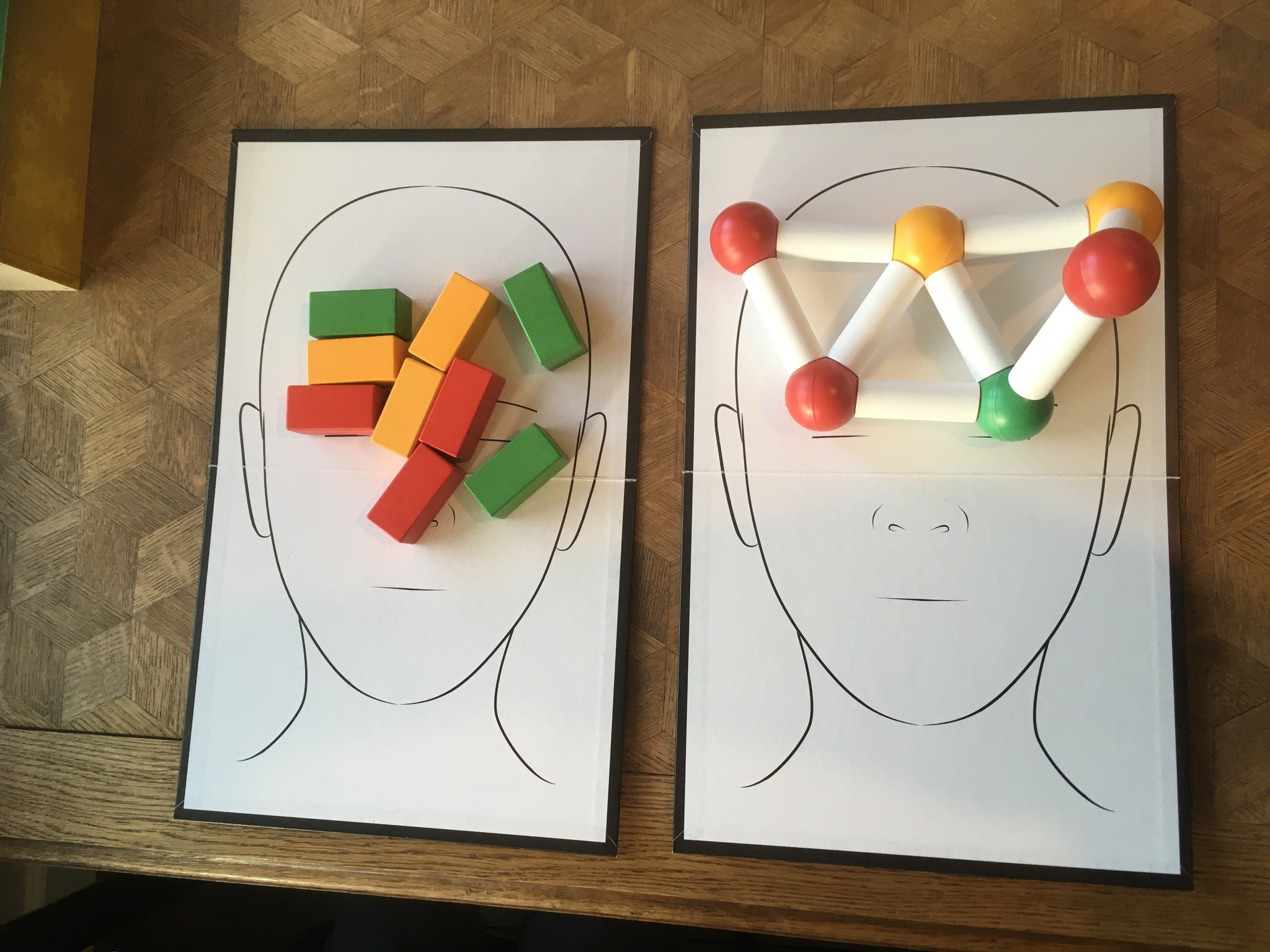 This was a very nice and comprehensible way to understand how the brain sometimes works differently. As a mom of a highly sensitive child, I also know the feeling when someone mixes up the little blocks in my head, but when I got older, I learned how to deal with it. But that first little feeling of panic still exists, even though it only lasts a few seconds. Above all it’s very reassuring to know where this feeling comesfrom and it makes me happy to see how my child learns to understand himself at a young age.

This visual representation with little balls and blocks helps us to talk about the differences because the two types of brains are clearly represented in our family. That’s neither good or bad; it’s just different. 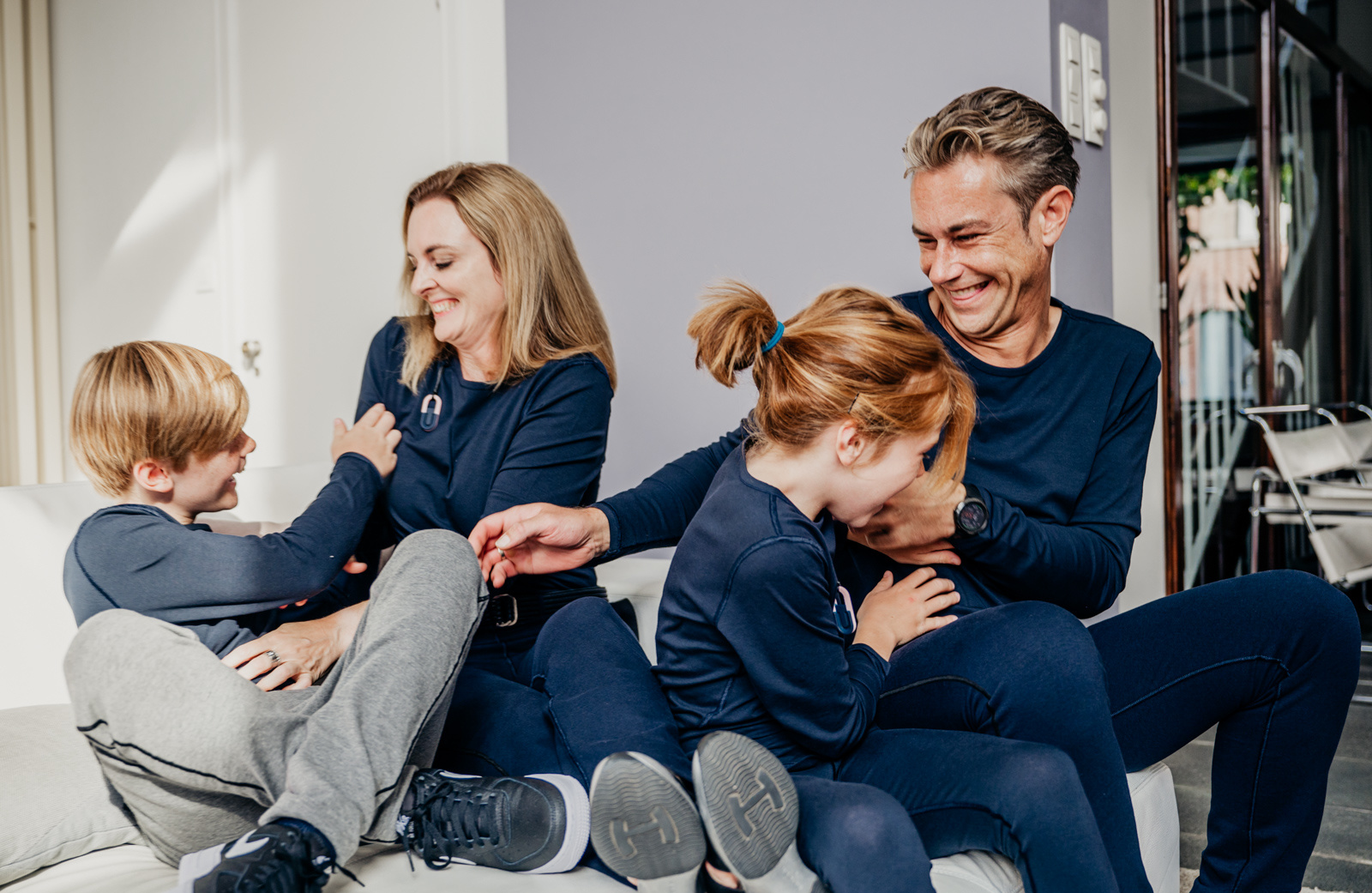 Sensory sensitivity is a common issue among children, and can manifest in a variety of ways. One common manifestation is a reluctance or refusal to wear certain types of clothing. This can be refusing...
Read more 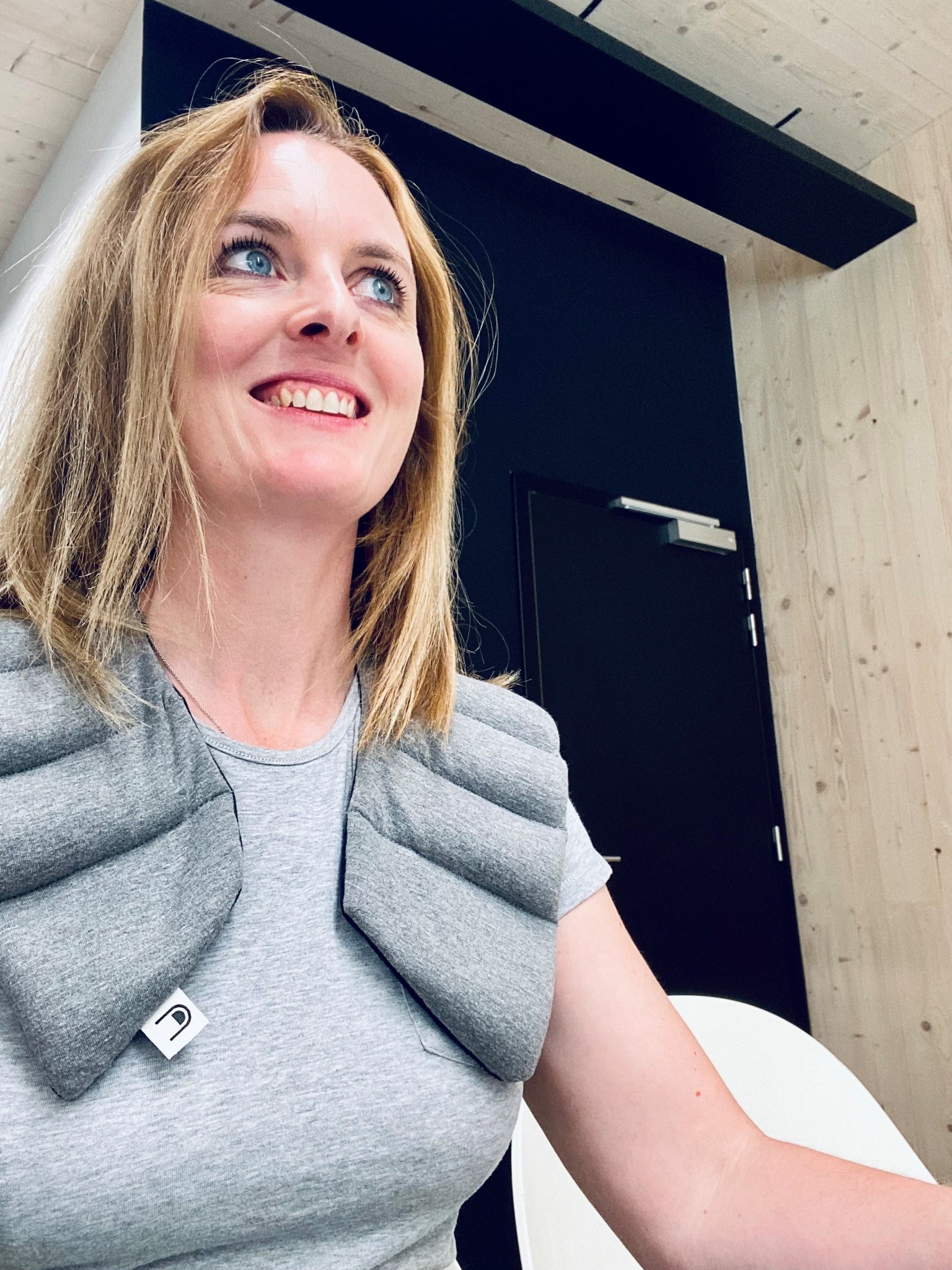 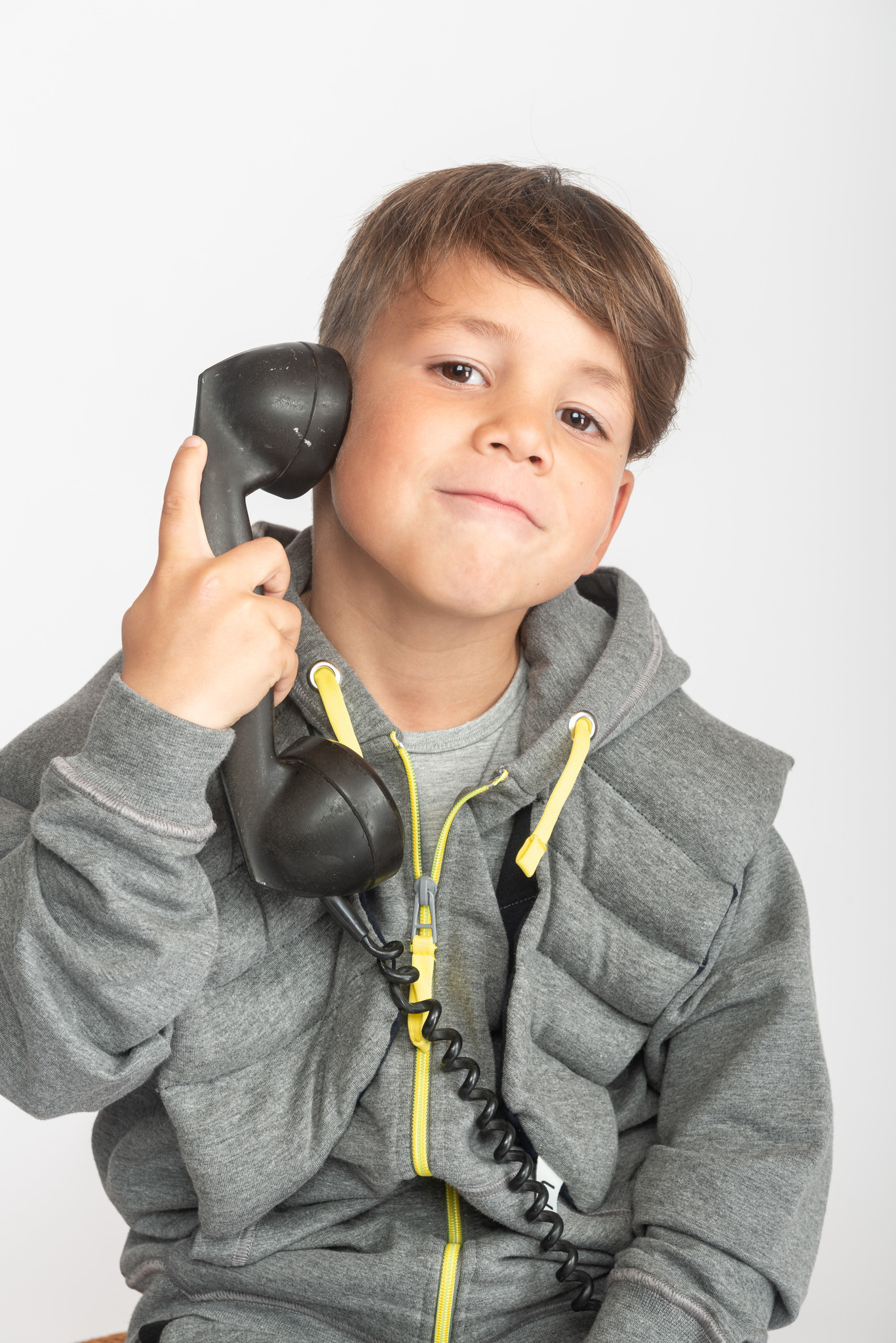 How do you ensure peace of mind when overstimulated? Weighted products really help

The effect of deep pressure has been demonstrated for some time. It is compared to getting a firm hug.
The use of weighted products can help to reduce tension and it gives a feeling of calm and works ...
Read more